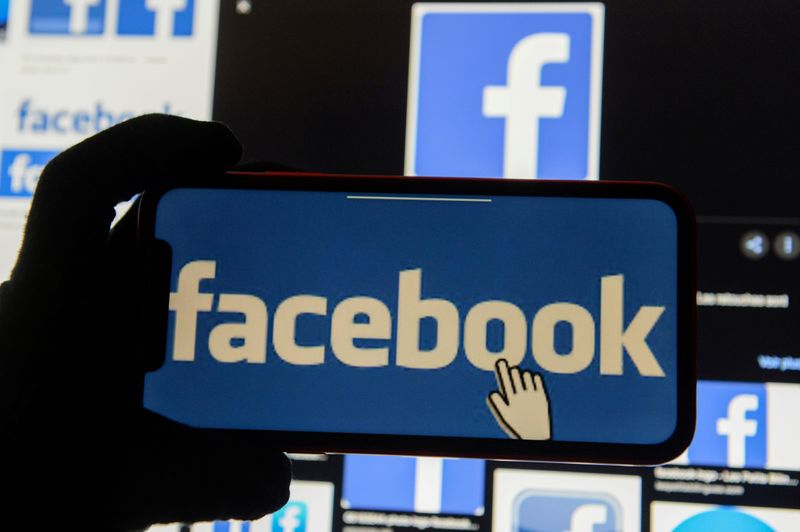 By Supantha Mukherjee and Elizabeth Culliford

(Reuters) – Facebook Inc (NASDAQ:)’s decisions to allow controversial posts by President Donald Trump established a “terrible precedent” that could allow the platform to be “weaponized to suppress voting,” an external civil rights audit found on Wednesday.

The report, which Facebook commissioned two years ago, said the social network has not done enough to protect users from discrimination, falsehoods and incitement to violence, adding to pressure on the company in the midst of an advertiser boycott.

The findings come at a time when more than 900 advertisers, including major brands such as Coca-Cola (NYSE:) and Unilever (NYSE:), have joined a boycott started by major U.S. civil rights groups, including the Anti-Defamation League and the NAACP, to pressure Facebook to take concrete steps to block hate speech.

“Many in the civil rights community have become disheartened, frustrated and angry after years of engagement where they implored the company to do more to advance equality and fight discrimination, while also safeguarding free expression,” the auditors wrote.

Facebook has taken a hands-off approach to political speech compared to rivals, notably leaving untouched posts by Trump in recent weeks which were flagged by its rival Twitter for falsehoods and incitement of violence.

The auditors expressed “significant concern” about the company’s steadfast commitment to protect a particular definition of free expression, even where that has meant allowing harmful and divisive rhetoric that amplifies hate speech and threatens civil rights.

Chief Executive Mark Zuckerberg had defended Facebook’s policy of not fact-checking political ads in a speech at Georgetown University last year where he cited protests against the Vietnam War.

“Allowing the Trump posts to remain establishes a terrible precedent that may lead other politicians and non-politicians to spread false information about legal voting methods, which would effectively allow the platform to be weaponized to suppress voting,” the auditors said.

Facebook commissioned the audit in 2018 as part of its response to a range of criticism over issues such as data privacy, voter suppression, incitement of violence and a lack of transparency in political advertising. The audit was led by Laura Murphy, a former director of the American Civil Liberties Union’s legislative office.

The company did not immediately indicate specific steps it would take in response to the findings, but issued a statement attributed to Chief Operating Officer Sheryl Sandberg describing the audit as a “really important process for our company.”

“The audit looked at a wide range of civil rights issues, including our policies against hate. There are no quick fixes to these issues — nor should there be,” Sandberg said. “What has become increasingly clear is that we have a long way to go.”

Organizers of the advertising boycott met for more than an hour via video conference with Facebook CEO Mark Zuckerberg and Sandberg on Tuesday. After the meeting, activists said they saw “no commitment to action” from the company.